It had to happen – whilst not exactly Hollywood we’ve made the small screen – The Reclamation Yard is featured in the TV series Seeking Salvage or Trash To Treasure for ITV viewers.

Seeking Salvage/Trash To Treasure is an eight-part series based in the North West of England that focuses on the day to day working lives of two companies specialising in architectural salvage. One of which, Beeston Reclamation, is run by Trevor and Lee Jones who have been regular visitors to the yard for many years and in this episode they are looking for beams and floorboards and naturally they came to see what we had on offer.

Terry took them to the site of a barn demolition we were carrying out to show them some great beams in-situ. The show follows the beams from the barn to their yard in the UK and onto delivery to the end customer. 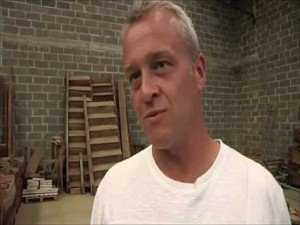 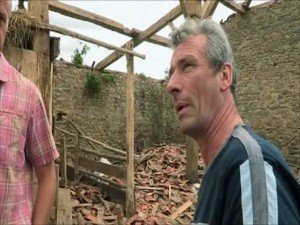 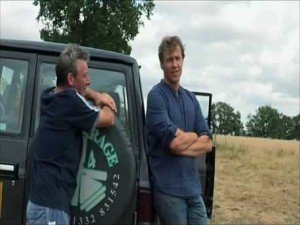 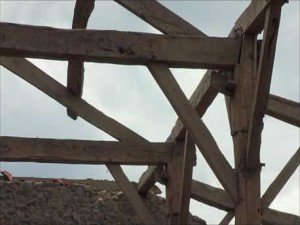 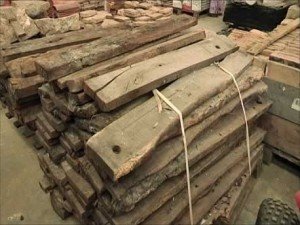 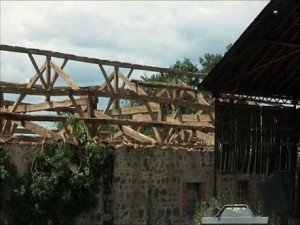